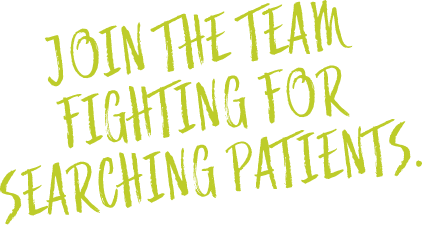 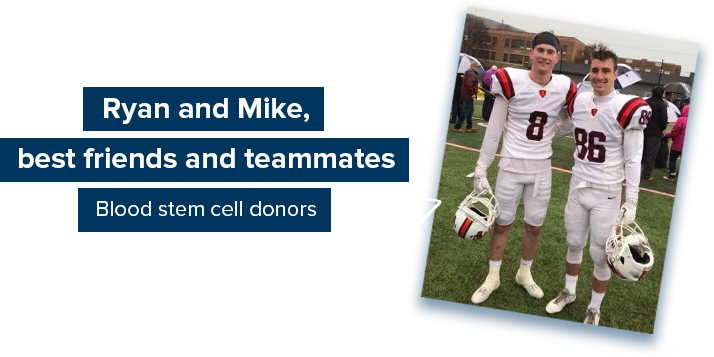 Grab your squad. Swab your cheek. Save lives together.

When you and your whole squad join the Be The Match Registry®, you reach peak #swabgoals—and become a potential life-saver to patients battling blood cancers or blood diseases in need of a donor.

Answer simple questions about your medical history to make sure you meet health guidelines.

Receive a cheek swab kit by mail in about 3-7 business days.

Your sample will be tested and your genetic type will be added to the Be The Match Registry®.

Because of the genetic complexity of matching donors to patients, it could be several months or many years before you’re matched to a patient.

Say "yes" when asked to donate.

Patients and their families are counting on you to keep your promise to donate if needed. You could be someone’s only hope for a cure. 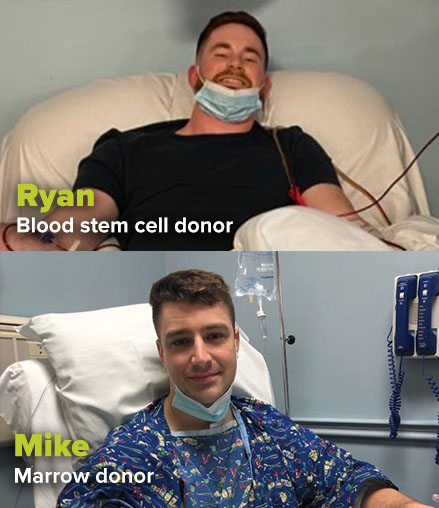 Best friends Ryan and Mike have been inseparable since they were 8 years old. They grew up together in New Jersey, spending their days enjoying the beach and playing sports. Eventually, they attended college together, both playing on their university’s football team.

The team was an advocate for Be The Match, and the two friends made the decision to join the registry. A few years after joining, both Ryan and Mike received news that they were a match for a patient in need.

On the same day and in the same hospital, Ryan and Mike performed the ultimate act of kindness. Ryan donated peripheral blood stem cells (PBSC) and Mike donated his bone marrow to give blood cancer patients another chance at life. That’s what we call #swabgoals. 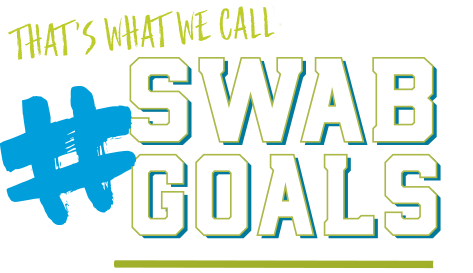 Grab your squad, save lives and share your pictures using the hashtag #swabgoals!

About Be The Match®

For people with life-threatening blood cancers—like leukemia and lymphoma—or other diseases like sickle cell, a cure exists. Be The Match®️ connects patients with their donor match for a life-saving blood stem cell transplant. Be The Match provides patients and their families one-on-one support, education, and guidance before, during and after transplant. You can help save a life as a committed member of the Be The Match Registry®️, financial contributor or volunteer. To learn more about the cure, visit BeTheMatch.org or call 1 (800) MARROW-2.