Baker battling myelodysplastic syndrome searches for donor | Be The Match 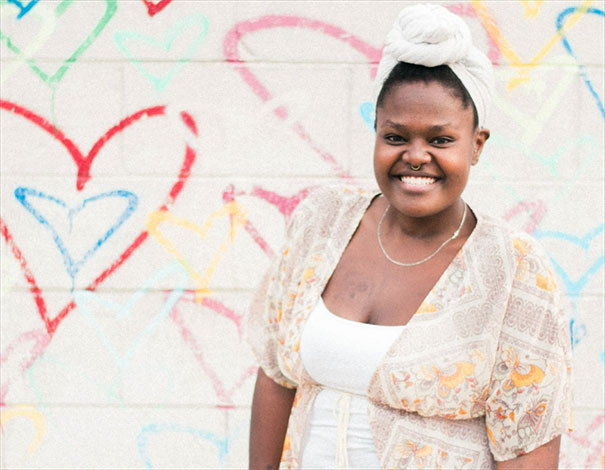 An avid baker and business owner, Elise wants to get back to doing the things she loves most.

Elise just wants to make it to her 40th birthday. An avid baker, owner of WinniE’s Bakery and a chef ambassador of the No Kid Hungry Campaign for the Share Our Strength Organization, she just wants to get back to doing the things she loves most. Elise battled thyroid cancer for 2 years and finally beat it at age 20. However, the life-saving radiation treatment that was used to cure her cancer—10 years later caused myelodysplastic syndrome (MDS).

It’s a condition that inhibits bone marrow from producing enough platelets, red blood cells or white blood cells. For Elise, that means doing weekly transfusions and immunotherapies to help manage her MDS. These treatments keep her stable but she must constantly make sure she’s not overdoing it. She started cutting back on activities and putting passions on the back burner for the sake of her health. She needs a blood stem cell transplant to have any chance at cure.

As a Black searching patient, Elise only has a 29% chance of finding a match. Patients are more likely to match with a donor of the same ethnic background. More Black and African American donors are needed to give patients like Elise a chance at a cure. She is waiting on someone like you to join the Be The Match Registry®. Now Elise loves spending her days with Sienna—a pit bull she rescued. Training to become a service dog, Sienna goes to doctor’s appointments, blood draws and even the pharmacy with Elise. Taking care of Sienna has been a game changer, it is giving Elise the drive back for life.

You could be the match Elise is looking for. To learn more about how you join the registry, visit https://my.bethematch.org/s/join.