Be The Match employee & donor gives hope to family man 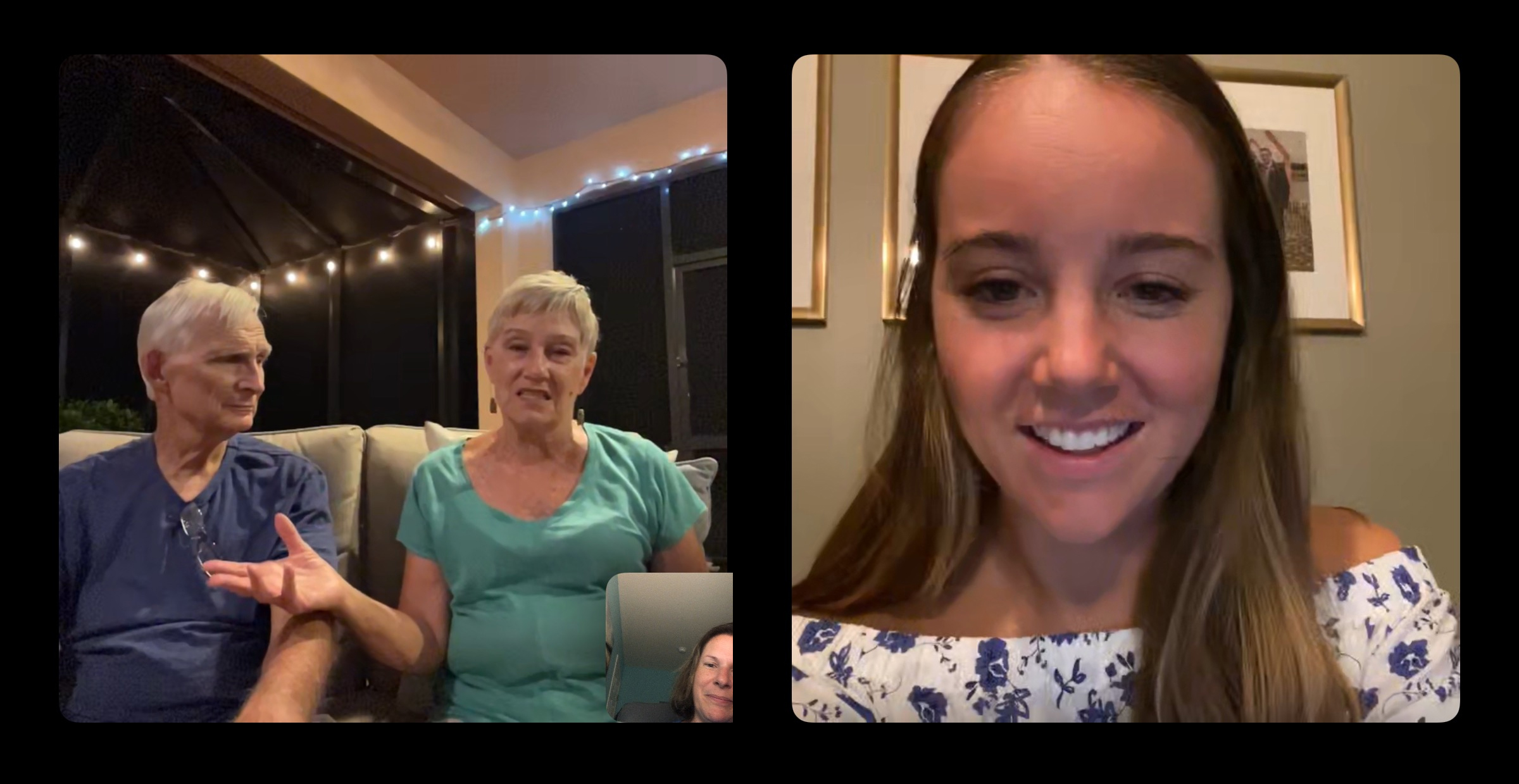 Libby Seering, donor, recently met her recipient, 77-year-old Richard Huck who is a loving husband, father and grandfather of 12.

Be The Match Employee & Donor Gives Hope to Family Man

In November 2021 he will celebrate his 53rd anniversary to his wife Michelle. Together they have four children and 12 grandchildren ranging in age from 23 years old to one-year-old.

In July, Rich celebrated two years cancer free just weeks before he attended his granddaughter’s first birthday party – all milestones that leukemia threatened to take from him.

Richard knows that had it not been for his donor who selflessly gave her blood stem cells to help him battle leukemia, he may not have been able to be around for all these beautiful moments.

“You are my donor and the one who saved my life,” he wrote in a letter to Elizabeth (Wanner) Seering, a Be The Match employee and Richard’s donor.

Elizabeth, or Libby as her friends and family call her, started working for Be The Match in August 2017, around the same time Richard first learned of his leukemia diagnosis.

In college Libby had volunteered with a group called Love Your Melon, which helps provide hats to children battling cancer. Like so many employees when they start working at Be The Match, she was moved by the organization’s mission and a desire to help others. She swabbed her cheek and was placed on the registry.

Two years later, Libby received the call. She was a matching donor for a 74-year-old man battling leukemia. She was nervous about the process but never hesitated to give her blood stem cells. She knew nothing of this man who grew up in Queens, NY, who loves to tease his wife and tell stories that make others laugh. She was selfless, and she saved his life. On July 26, 2019, Richard received Libby’s cells. His body accepted them immediately and he’s had 100% of his donor cells ever since.

“The donation itself flew by. I prayed that my cells would be good enough to save this man’s life,” Libby shared about her experience. “For the next year after donation, not knowing was the hardest part. Not knowing how he was doing, especially during a global pandemic was extremely hard. But he had those strong "Seering" cells in him now, so I knew he would be a fighter.”

Libby and Richard recently met virtually through a video call – and they bonded as they talked about their Irish lineage – and joked about how Libby’s strong Irish stem cells had saved Richard’s life.

Richard and his family hold deep gratitude for Libby. These sentiments are shared by hundreds of thousands of transplant recipients and their families who were given hope by the generous acts of their donors, many who were complete strangers. This is the human spirit we celebrate on World Marrow Donor Day and every day at Be The Match

Celebrate with us by showing your support for our donors.