You could be Kobe’s home run 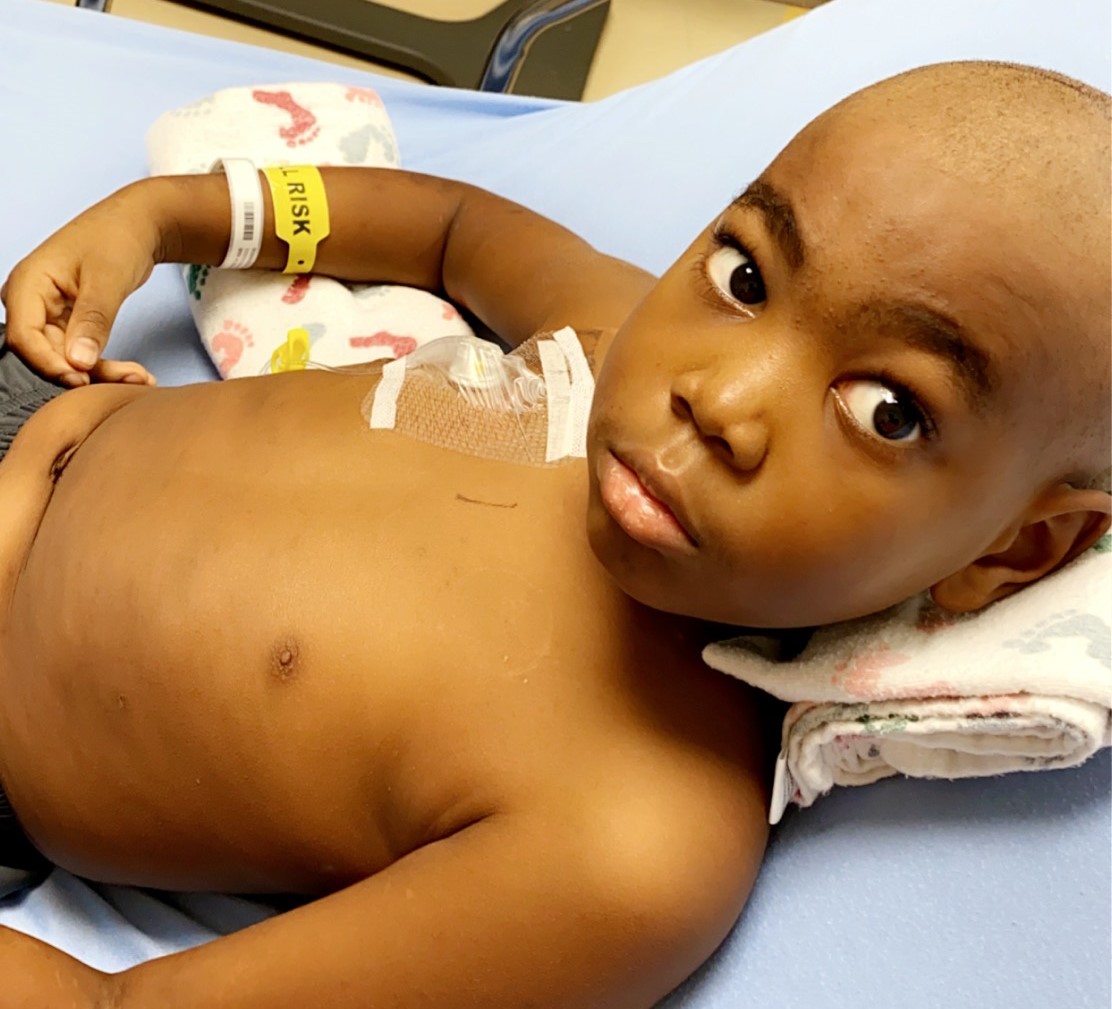 Someday, 8-year-old Kobe plans to become an aerospace engineer, working to design and construct hulking aircrafts that travel to new worlds. Eager and athletic, he’s also particularly passionate about baseball, as exemplified by his diehard Tampa Bay Rays fanaticism and proclivity for excelling at the pitcher position. He’s also just a straight-up, fun-loving goofball. Kobe has a very bright future ahead of him, but over the past six months that future has been put on hold, after a sudden leukemia diagnosis.

Back in August of 2020, while Kobe was attending a baseball tournament in Georgia, his parents began to notice a shift in his demeanor and energy level. Normally, he’d be zipping around the field, encouraging his team. But this time, Kobe seemed lethargic and disengaged, slumping down into the bleachers during games. When his parents questioned this change, he initially brushed it aside. Nevertheless, they were concerned that Kobe could be coming down with a cold, and so decided to leave the tournament early, arriving home that night. The plan was to visit the doctor first-thing in the morning. But at 3 a.m., Kobe’s mom awoke with the inclination to check in on her son. She found him with aggressive red splotches in and around his month and immediately knew that something more serious might be going on. Kobe was rushed to the emergency room, but things didn’t slow down there. A blood test revealed white blood cell levels so outrageously high that doctors at first assumed their testing equipment was defective. Kobe’s parents were told that he would need to be immediately airlifted to a larger hospital a couple hours away; COVID-19 protocols meant that they couldn’t come with. As Kobe’s parents trailed him, down the highway, they learned over the phone that there was a very strong chance their son had leukemia. This was their first time away from Kobe – and not being there with him, in that moment, was just devastating.

When they finally arrived at the hospital, they found their son’s condition had stabilized significantly. A team of doctors was working to treat Kobe and they had already begun conducting their own lab work. Later that day, he was officially diagnosed with t-cell acute lymphoblastic leukemia, an aggressive form of blood cancer.

Kobe began receiving chemo right away, which helped to fight off the advanced stage of his cancer. As things started to become more normal over the coming weeks, his electric personality gradually returned, which earned him both the respect and notoriety of hospital staff and patients, alike. With strength regained, Kobe could be found playing nerf baseball with the nurses in the hallway or weaving Pac-Man out of danger on the mini-arcade machine in his hospital room. With treatment ongoing, there were still plenty of bad days, but on the whole, Kobe seemed to be doing better. Finally, it was determined he was well enough to transition into outpatient care, though that still meant a weekly two-hour drive to and from the hospital.

While Kobe’s outpatient care continued successfully for a while, he and family recently received a new blow: Kobe’s leukemia is no longer responding to his chemo treatment. His only option now is a stem cell transplant from an unrelated donor off the Be The Match Registry®. The problem is that matching involves finding someone who closely shares your specific genetic coding – a sort of a needle-in-a- haystack scenario. And unfortunately, a large racial disparity exists within the pool of available donors. African American patients, like Kobe, currently only have a 23% chance of finding their donor. But there are at least two ways to improve this number and the odds for all patients awaiting their match. The first is education – the more awareness is spread around the need for donors, the more that myths are dispelled, the stronger the support community becomes. And the second way, of course, is from people like you signing up to join the registry, which is a completely free process for anyone between the ages of 18-40. Just one day of your time could give someone like Kobe an entire lifetime of days.

Besides, Kobe’s not going to let this ruin his plans to become a pro-ball pitcher or a rocket scientist.