This Giving Tuesday give or swab generously 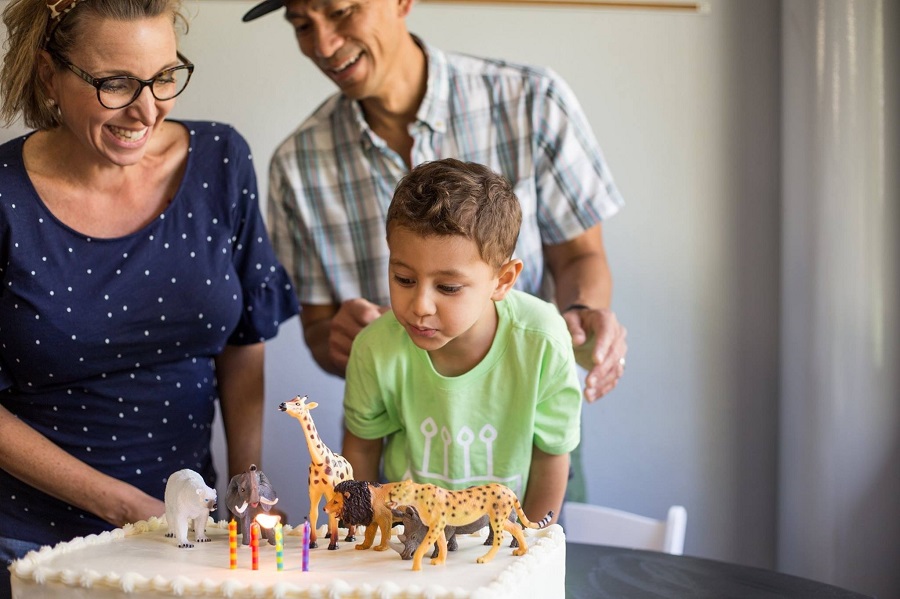 Giving Tuesday is just a few short days away; an international day of charitable giving. And if it were up to Roman and his family, you’d give a financial gift to Be The Match®—or the gift of a cheek swab when you join the Be The Match Registry®.

Roman was just 6 months old when he was diagnosed with Shwachman-Diamond syndrome, a rare disease that causes him to produce zero white blood cells necessary for fighting infection. Something as minor as a common cold could kill him—and that’s the hard reality his family has to face day after day.

Roman has been in and out of the hospital his whole life. His doctors have done everything they can to manage Roman’s symptoms, but a marrow transplant from a matched donor is the only hope for a cure.

“We were told that there was a less than 1% chance of Roman finding his match because of his mixed, Chinese/Italian heritage,” said Roman’s mom, Nicole. “But you know what? I’m his mom, I WILL find his match, no matter what. I carry swabs in my purse. I’ll register anyone I meet.”

Even something as joyful as a fourth birthday celebration at the zoo can be fraught with worry. “His chances of leukemia go up every year. I’m so thankful he’s made it another year,” Nicole shared. “But I silently pray, please God, not this year—we need a match.”

In January, 2019, Roman became a big brother with the birth of his little sister, Luciana. “Roman says that Dad is big and Luciana is small so that makes him medium brother,” Nicole said. “He’s very sweet to his sister—she’s like his little doll.”

But a new little sister wasn’t the only cause for celebration. Recently Roman and his family “celebrated” a milestone when Roman had been admitted to the ICU for the first time in two years. Recognizing that an ICU visit is very serious, they were still so thankful Roman had such a long break. When Roman was a baby, they couldn’t even make it a few weeks without being back in the hospital.

This Giving Tuesday, please donate to Be The Match® to help add more people to the registry. Do it for Roman—and for all the other patients who are still searching for their perfect match. If you’re unable to make a financial contribution today, that’s okay—Roman and his family would be just as happy with the gift of a swab.