Planting a seed of hope for a young man battling cancer 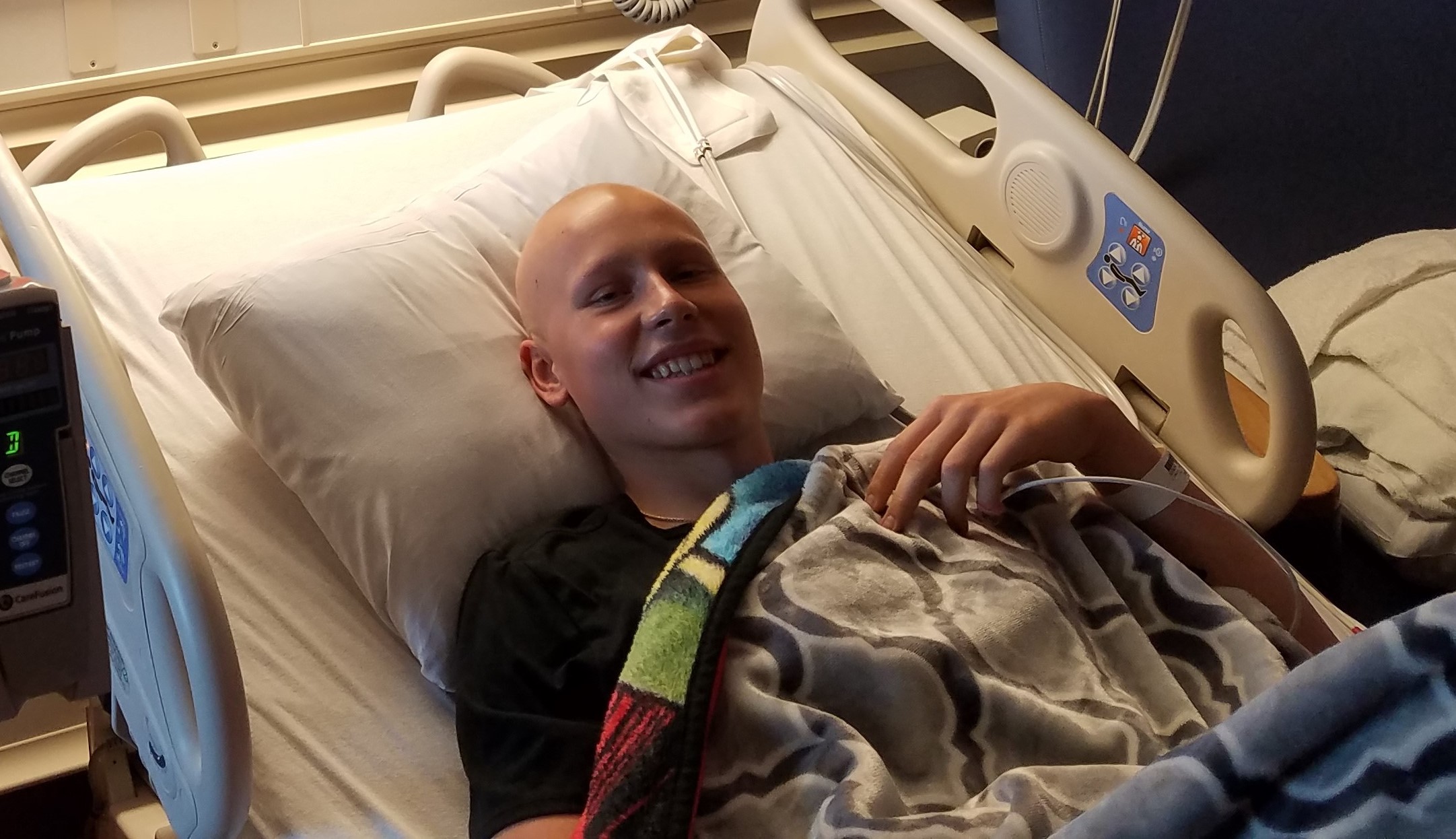 Matt was an active high school cross country runner. In the fall of 2015, his family noticed his race times starting to decline. As a competitive athlete, this was not typical for Matt.

For months, he became increasingly tired and began experiencing unusual aches and pains. By winter, he was waking up in the middle of the night soaked in sweat. His parents knew something wasn’t right and brought him to the doctor. While nothing immediately triggered red flags, a blood test revealed an extremely high white blood count that led to a diagnosis of acute lymphoblastic leukemia and acute myeloid leukemia—cancer.

Due to the genetic mutation of the leukemia Matt was battling, doctors knew his only chance for a cure would be a marrow transplant. As Matt began a chemo regimen to prepare for his eventual transplant, his brother, sister and cousins were tested to see if they were a match. Unfortunately, like 70% of patients, nobody in Matt’s family was a fully matched donor for him.

The family began hosting Be The Match Registry® recruitment drives to try and find Matt a matching marrow donor. Matt’s donor was soon found and in the summer of 2016, Matt received his life-saving transplant.

Matt’s mom, Debbie, describes the process as “planting a garden that would grow to save Matt’s life.” Following his transplant, Matt spent the next several weeks in the hospital as he battled complications and setbacks. When he was finally cleared to go home after 99 days, the family cherished the special milestone.

Giving hope to others

Today, Matt doesn’t take anything for granted. He is cancer free and preparing for his junior year in college. He is very active in fundraising for the children’s hospital where he received his transplant and is the captain of his fraternity's bike team.

Matt’s parents are grateful for Be The Match® and are committed to supporting the mission so more patients, just like their son, have a chance to receive their cure. The registry donor recruitment drives they have hosted in Matt’s name have resulted in at least 6 patient matches! They have also been dedicated Be The Match monthly givers, noting “Be The Match saves lives. It is as simple as that.”

You too can start a monthly gift to support patients just like Matt. Make your contribution online or call 1-800-507-5427.