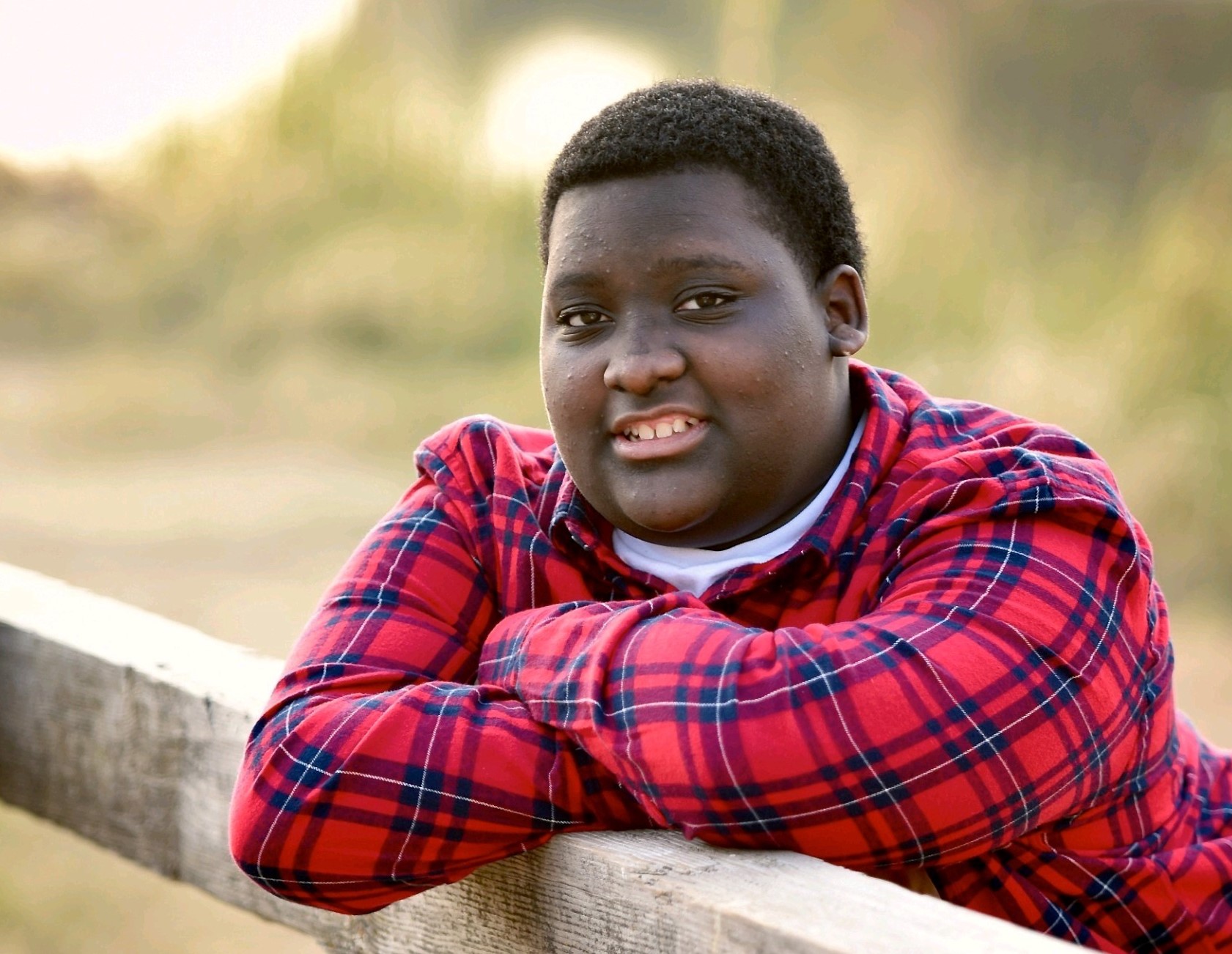 This past year has been tough one for anyone entering high school, embarking on that new life-stage secluded, behind a computer screen. For 14-year-old Jehvan, it’s been doubly thorny. The second oldest of four, Jehvan is a kind and gentle soul. He spends much of his time reading and playing videogames, and one day hopes to become a game developer, working to create new digital worlds. But for the time being, Jehvan is preoccupied by his battle with leukemia; after his condition recently escalated, he’s now depending on a donor to save his life.

Back in mid-2019, Jehvan was preparing to go to surgery, to fix a tendon in his foot. The pre-op process began as expected – he visited the hospital in the morning to pick up crutches and complete some standard blood work. That afternoon, Jehvan’s mom, Kimberly, received a phone call. Apparently, there had been some sort of mix-up with his test results and the doctor wanted Jehvan to come back in. Without giving it much thought, Kimberly agreed, and later that afternoon the two returned. Blood was drawn once more and Jehvan was sent on his way. That night, however, around 9 p.m., they received another phone call, this time from the urgent care physician on staff at their hospital. Without any additional context, the physician launched into a series of questions about Jehvan’s medical history. They requested that he be taken immediately to a larger hospital, a couple hours away. “What’s the urgency?” Kimberly inquired, “this is just a foot surgery, what are you not telling me?” There was a pause on the other end, then the voice asked if she was sitting down. “We think Jehvan has cancer,” the physician softly stated. Within thirty seconds, clothes were packed and car doors were slammed shut, as Jehvan and his mom hurtled down the freeway.

The following three days were spent at the hospital, amidst a whir of lights and lab coats and testing equipment. By the end of it, Jehvan was diagnosed with chronic myeloid leukemia (CML), a form of blood cancer. He had never displayed any symptoms – never any fatigue or bruising – so this came as a considerable shock to him and his family.

Treatment began almost at once. The first week or so, Jehvan stayed in the hospital, receiving intermittent chemo. Then it was determined that his condition was stable enough for Jehvan to return home and continue managing his CML through medication. While some semblance of normalcy was restored, Jehvan still needed to make the two-hour trek, weekly, to and from the hospital for continued bloodwork. This was the cadence for almost a year. Jehvan returned to classes (though now online) and to home life, hacking away in Mortal Kombat and goofing around with his siblings. In the summer of 2020, however, a red flag suddenly emerged: Jehvan learned that his leukemia had mutated, and he had grown immune to his medication. He was switched to a new form of oral chemo, though this brought about considerable side effects; Jehvan became more exhausted and depressive, and skin rashes frequently flared up. Nevertheless, the medication seemed to be working.

As 2020 progressed and COVID became full-fledged, Jehvan’s routine appointments transitioned to video calls. But in November, his doctor requested, unexpectedly, that Jehvan attend his check-in in-person. There, he learned that his leukemia had once again mutated, and his current medication had again become ineffective. However, this time around, there was no realistic alternative – no new drug for Jehvan to take. Instead, he’s now relying on a donor off the Be The Match Registry® to cure him and save his life. But there aren’t currently any matches. For African American patients like Jehvan, finding a successful match is particularly dire due to a racial disparity amongst the pool of available donors. With only 4% of the registry identifying as African American, Black patients only have around a 23% chance of finding their donor. But by joining today and spreading Jehvan’s story, you can help to increase those odds.