Mark’s legacy of hope lives on with $125K donation 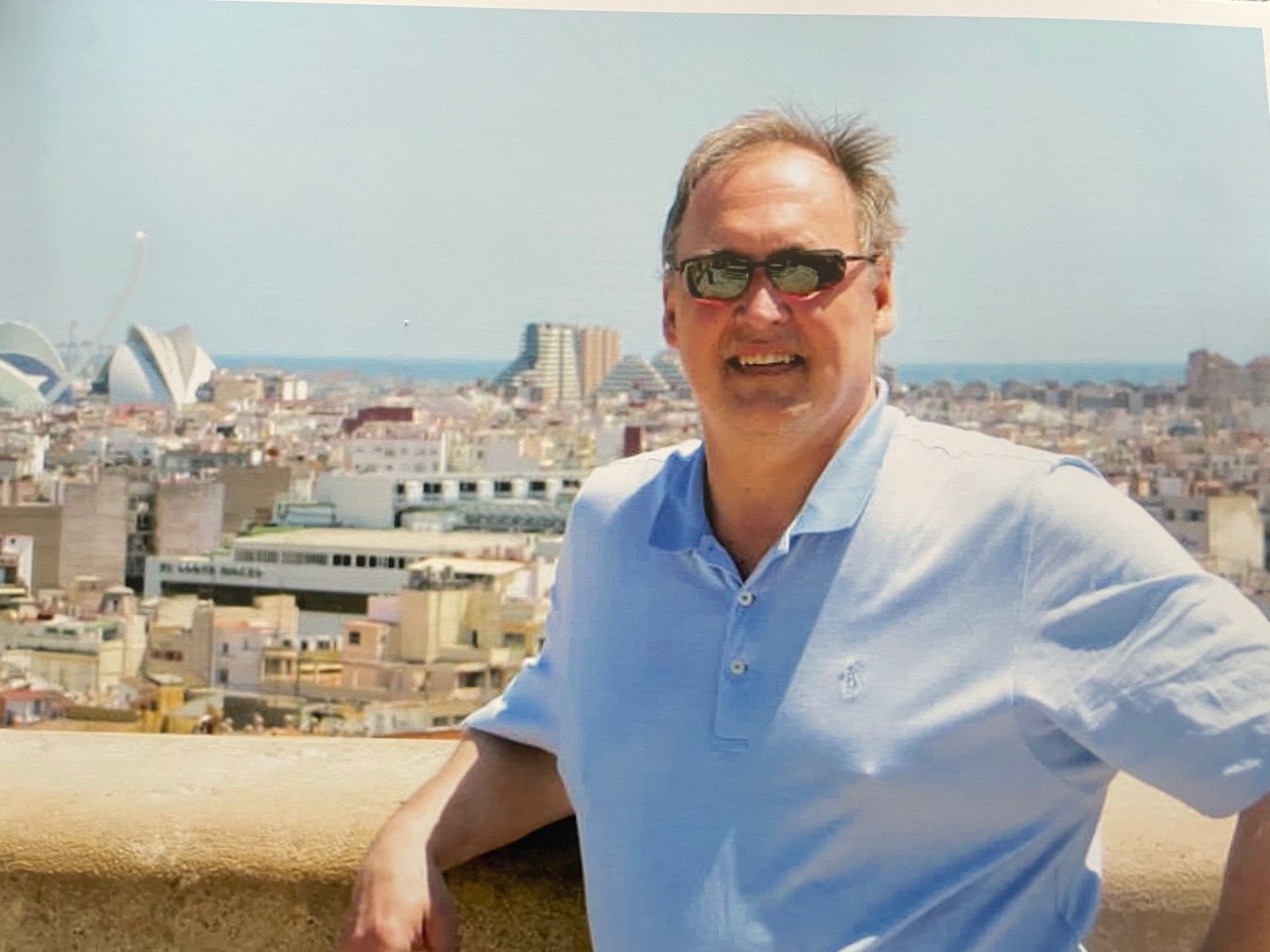 The Living on the Go Foundation continues Mark Zimmer’s legacy of hope with a $125,000 gift to Be The Match® at the five-year anniversary of their friend’s passing.

Since his diagnosis of stage IV non-Hodgkin’s lymphoma in 2008, Mark Zimmer battled the disease in five brutal bouts—with intense chemotherapy treatments, radiation treatments, stem cell transplants and isolated hospital stays. Through it all, Mark never lost hope, facing the unknowns and only looking toward the future with positivity and the support of others.

As his cancer went in and out of remission, Mark recognized that his life was forever changed. For him, it was important to focus on what he could do, like play golf—even though it meant playing nine holes and taking a golf cart—rather than on what he couldn’t do. He cherished the little moments more—how he and his boys said “I love you” every time they got off the phone and the importance of reaching out to a friend when he was thinking of them.

At Mark’s funeral, his good friend Rick Poulton referred to him as Superman, describing how he took every punch and punched back even harder and remembering the incredible vitality that “Zim” brought to life. According to Rick, Mark was so good at telling a story and making you laugh, you didn’t even mind that you were hearing the story for the third or fourth time.

Rick said Mark’s generosity with his time, money and will to help others was off the charts. After receiving a transplant using his brother’s donated stem cells, Mark made it his mission to enroll other potential donors to the Be The Match Registry®. He was passionate about diversifying the registry and making transplant available to all patients in need. His passion was so contagious that his daughter, Alyssa, championed her own philanthropic efforts for cancer research and organized a drive for the registry.

A gift of hope

“Zim had a heart gold,” Rick said. “But mostly I think he understood better than almost all of us the power of hope for anyone facing a severe illness—he wanted to help provide that hope.”

March 26th marks the five-year anniversary of Mark’s passing. And to honor Mark’s commitment to giving other patients like him their second chance at life, his friend Rick helped encourage a remarkable $125,000 donation to Be The Match® through the Living on the Go Foundation.

Now even though Mark lost his battle with non-Hodgkin’s lymphoma, his legacy of hope lives on—through his beloved wife Margie, their children, and his friends, like Rick, who continue honoring Mark’s off-the-charts generosity.