A positive mindset makes a positive impact after transplant journey 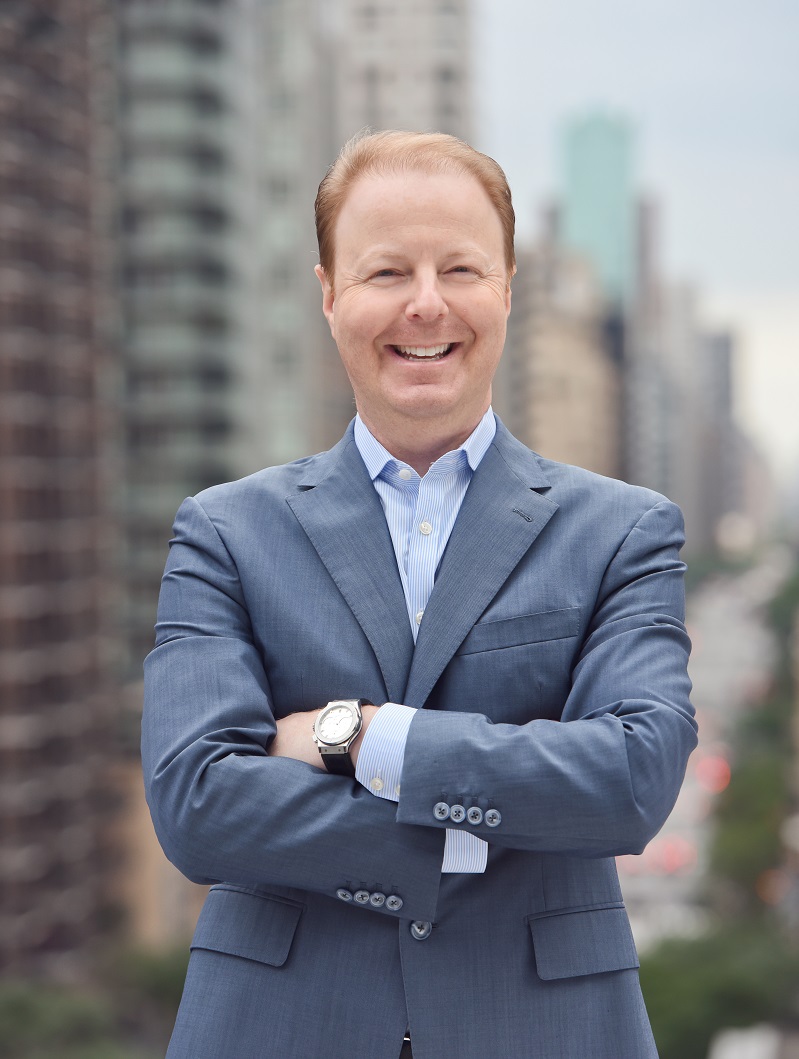 It’s been 21 years since Darren received his life-saving transplant. During this time, he’s found meaningful ways to continue supporting Be The Match® through philanthropy and leadership as a board member. Through his experience, Darren learned the power of mindset to overcome challenges—even cancer.

Shortly after his 30th birthday, Darren was feeling extremely exhausted. Thinking his frequent travel as a sports agent might be taking its toll, he cancelled trips to get some rest. But after experiencing an unusually intense sunburn a few months later, he decided to get checked out. Never in his wildest dreams would he have predicted a cancer diagnosis: acute myeloid leukemia (AML).

Darren didn’t know anything about AML and feared the worst. But his hope was restored when his care team at the Dana-Farber Cancer Institute explained that a marrow transplant could be Darren’s cure. He took time processing the news and what it meant to have a transplant. And after learning he had multiple matches on The Be The Match Registry®, Darren’s hope grew even more.

During his treatment at the cancer center, Darren remembers seeing a wall of patients who had recovered from cancer. “I couldn’t see past next week, let alone envision myself on this wall,” he says. “It was so powerful to see patients on the other side.”

Believing in the power of a positive mindset, Darren was determined to focus on healing—controlling what he could control and what he would do once he recovered—and how he could help others. That’s when Darren’s transplant coordinator told him about Be The Match’s life-saving work and the need for more ethnically diverse registry members.

On March 17, 2000, Darren received his life-saving marrow transplant—his cancer cure. Once on the other side, he was eager to get on with life as he knew it. His thought process went from career and goal-oriented, to understanding how many people helped him out of the kindness of their hearts without looking for anything in return. “Having gone through this, I realized there are so many amazing people out there we just don’t hear about,” says Darren. “Without them, I wouldn’t be alive today.”

Darren sent a card expressing gratitude to his anonymous marrow donor. Inside the card Darren wrote, “There aren’t enough words to thank you for saving my life. Just know you’re not only saving my life, but many more lives down the road that I hope to save as well.” Darren has been making good on that promise ever since.

Shortly after receiving his transplant, he hosted his first of several registry recruitment drives, partnering with colleagues, players and representatives of the Miami Heat. The turnout was so successful, Darren’s partnership and passion for Be The Match only grew further. He went on to host recruitment events with his clients and professional sports teams in New York, Cleveland, Memphis, and Atlanta, eventually joined the Be The Match Board of Directors in 2000, and spoke on Capitol Hill on behalf of Be The Match and the National Marrow Donor Program. He has been supporting Be The Match’s life-saving mission through his own philanthropy ever since.

Now, 21 years later, “the other side” is looking pretty good. Today Darren continues to reflect on his journey and has written a book, which will be released later this year, about his experience and the power of mindset to help others overcome their challenges.

To learn how you can support Be The Match, visit us here: https://bethematch.org/support-the-cause/