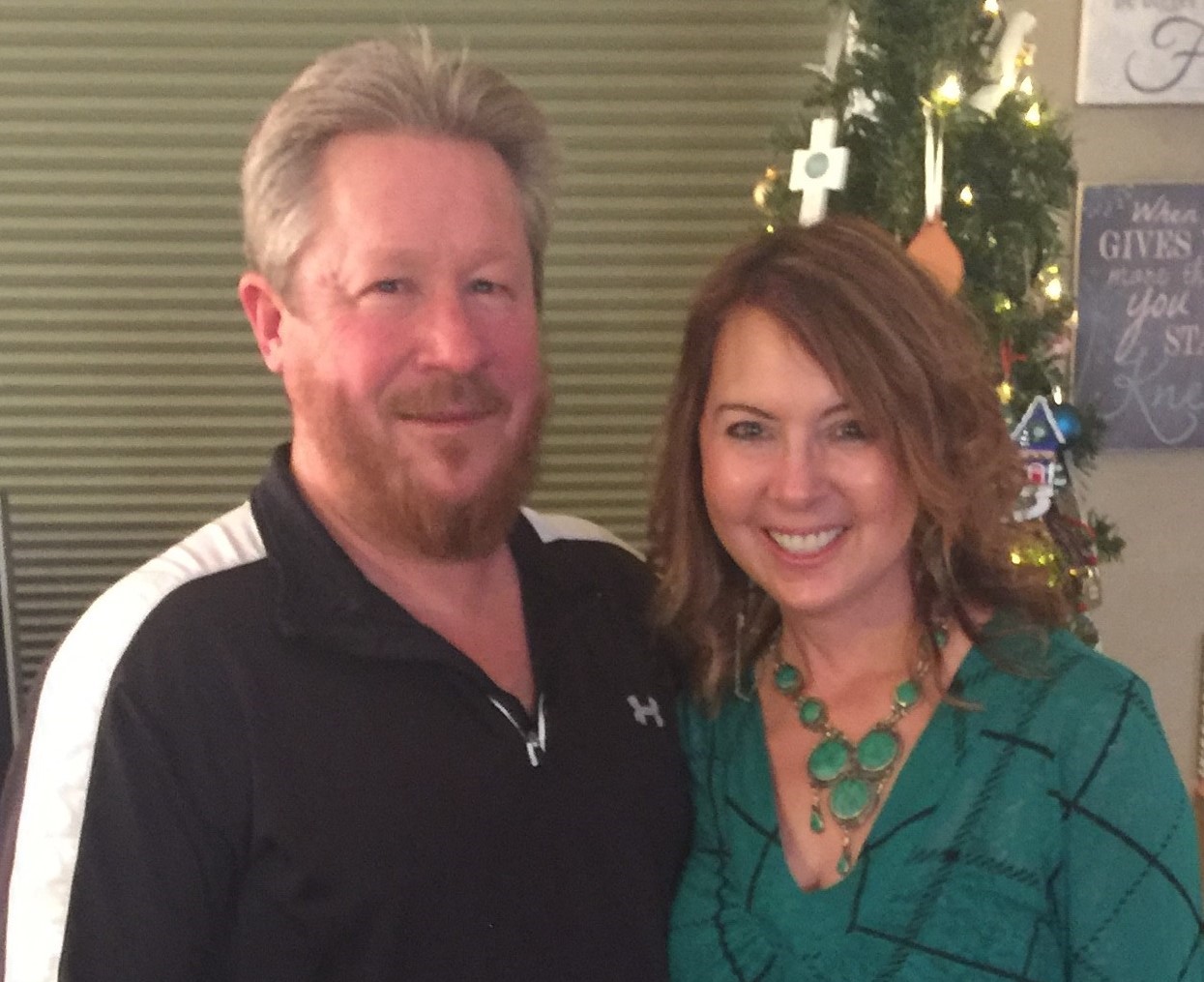 Tell us about yourself:
I have been an active community volunteer for many years. I have many “causes” and bringing awareness to blood cancers tops the list. I helped facilitate the Light the Night Walk in Alaska for several years for the Leukemia and Lymphoma Society. I have hosted many blood drives and bone marrow drives. I have one semester left before graduating with my Master’s in Social Work and prior to my schooling, I was a probation officer for eight years.

Why volunteer for Be The Match:
I got involved with Be The Match after my 9 year-old-son, Logan Joseph Marre, was diagnosed with acute lymphocytic leukemia in 1997. In 1998, we were told a bone marrow transplant was needed, but there were no matches. They found a cord blood that matched Logan and he had his transplant in August of 1998.

Although devastated, it motivated me to begin my advocacy for others going through a similar experience Logan did. In 2014, I was diagnosed with acute myeloid leukemia (AML). In 2015, I relapsed and was told I needed a bone marrow transplant. Like Logan, no adult donor was found, but there was a cord blood match from two boys in France. I had my transplant on May 14, 2015.

Since then, I have continued raising awareness for the need to increase the bone marrow registry and have continued to advocate for mothers to donate their babies cords after birth. I have advocated for Alaska to offer mothers the opportunity to do so here, but have hit many roadblocks. I will continue advocating for this and recently met with Congressman Don Young. Congressman Young has offered to do what he can to spread the word about the need for cord blood and adult donors.

Kelly’s greatest accomplishment as a volunteer
Because of the bone marrow drives I have helped facilitate, several people I know, two of them who are friends of Logan’s, have been successful bone marrow donors. I am most proud that because of Logan’s life, others have found matches that have sustained their lives. 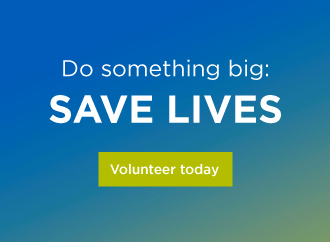