In honor of John 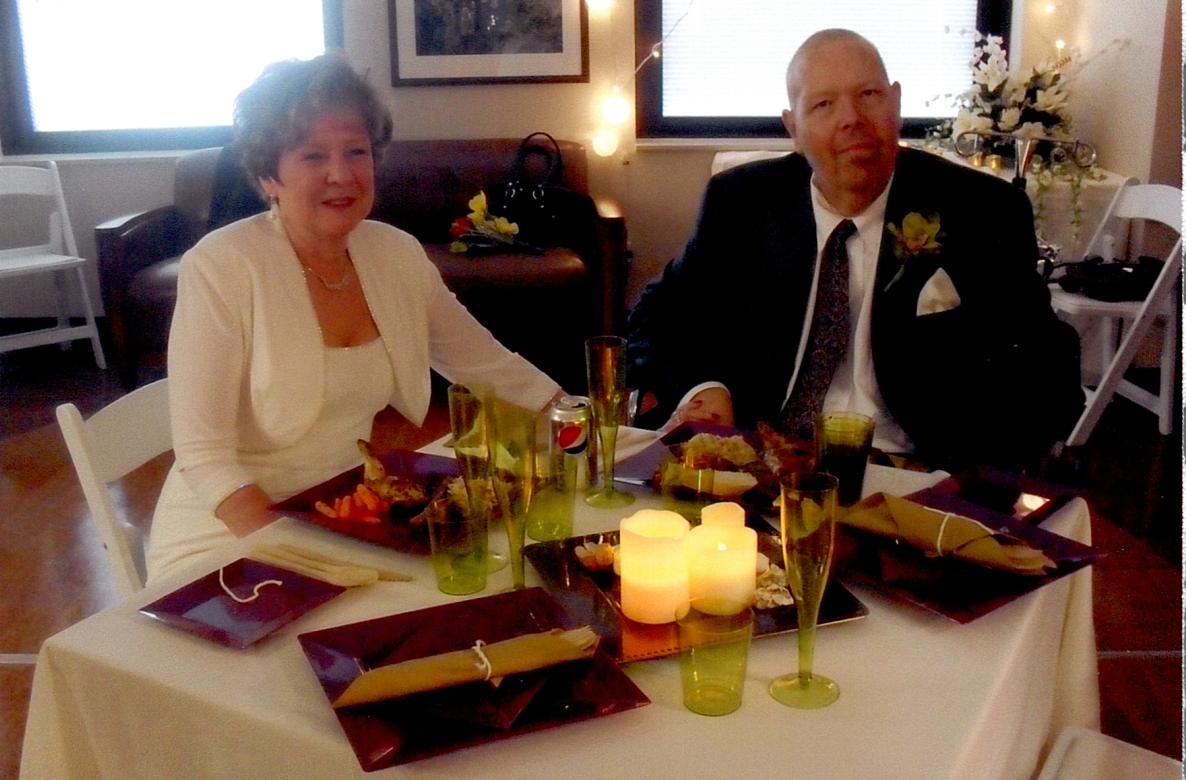 “John was larger than life in every sense,” recalls his wife, Darlene. And she means it. At six foot five, Big John’s presence was always known—if not for his physical stature, for the way he made those around him feel. “He had a lot of friends that were more like family,” says Darlene, “and he is remembered for his constant positive attitude, strong faith and perseverance.”

When John was 57, he began experiencing shortness of breath. He had blood work done and almost immediately was diagnosed with an advanced stage of acute myeloid leukemia—a fast-growing and life-threatening blood cancer. John’s loved ones were shocked by his diagnosis, as he had no other signs or symptoms. Due to the advanced stage of John’s cancer, his doctors informed him that a marrow transplant was the only hope for a cure, and it was high risk.

John was given six months to live. He and Darlene decided to give it their best shot—they would proceed with a marrow transplant at the UPMC Hillman Cancer Center at Shadyside Hospital in Pittsburgh, Pa. John’s condition required three rounds of chemotherapy and two months in the hospital to prepare his body for a marrow transplant. He was released Christmas Day to wait for a call from the transplant center. Three months later, John received his marrow transplant. Although transplant day itself was anticlimactic, John and Darlene knew their fight was just beginning.

One month after John’s marrow transplant, the doctors knew that his chance of survival was declining. His new immune system was attacking his major organs. Despite experiencing a number of painful side effects, John still kept his faith and found the strength to walk the halls of the transplant wing for exercise and interact with the nursing staff that had become more like family to John and Darlene.

Before John’s marrow transplant, he and Darlene had been committed partners for 10 years. They hadn’t thought much about marriage until John became sick. Hospital staff overheard them discussing getting married while he was undergoing his chemotherapy, and they conspired to host a wedding for the special couple. With the aid of the Wellness Initiative Supporting Healing (WISH) Project, funded by the Shadyside Hospital Foundation, the nurses and staff transformed a hospital lounge into a beach-themed wedding for John and Darlene, who were married on December 18, 2011. The nurses from their care team were all in attendance and Darlene holds this occasion close to her heart. Nearly six months later, John passed away on June 6, 2012.

Today, Darlene is still grateful that even with a devastating diagnosis—she and John had hope because of Be The Match®. Darlene is a proud supporter of Be The Match, recognizing the role Be The Match played in giving her husband a chance to survive. She is a committed monthly donor and says, “There are many ways to support this work, but I hope that my small monthly gesture can mean a lot to someone else and someone else’s family.”

You can give more patients like John hope: Give Monthly