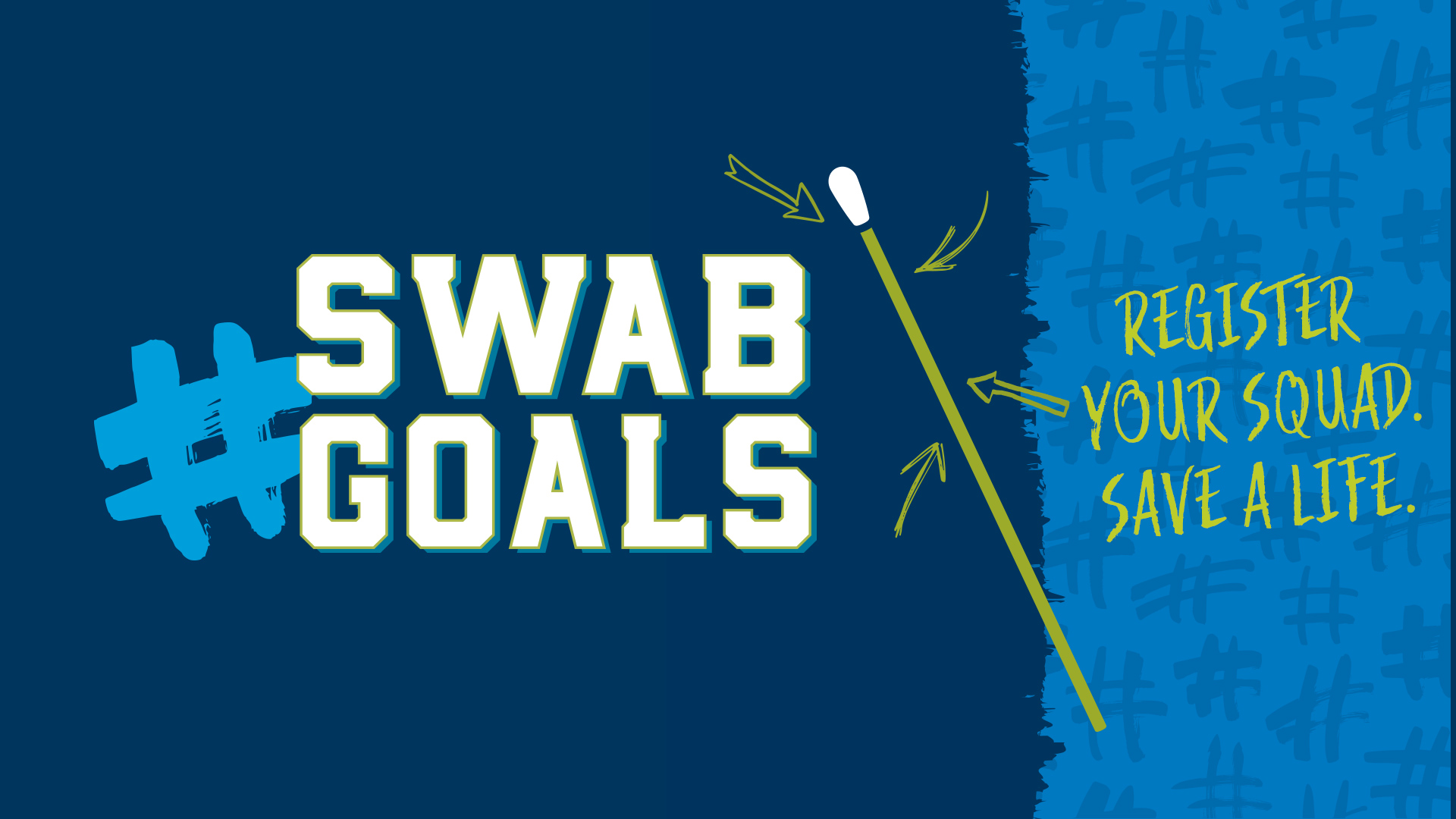 Ryan and Mike have been friends since they were eight years old. They grew up together, playing football and baseball in the neighborhood park, and exploring down by the beach. During the summers they would both caddy at their local golf course, getting in spare swings between shifts. After graduating from high school, Ryan and Mike went on to attend Susquehanna University, where they roomed together all four years. It was there, in their freshman year that they first learned about Be The Match through the Get In The Game Program. Get In The Game uses the power of college athletics to team up with Be The Match to recruit young donors to the registry. Their football team has hosted numerous Get In The Game events over the years, recruiting over 540 members to the Be The Match Registry – 7 of those members at the time had gone on to donate to a patient in need. Little did they know then, they would add two more donations to their school’s record of saving lives.

A few months ago, Mike received the call that he was someone’s match. Ecstatic, he immediately texted his football alumni chat group with the awesome news. A few weeks later, Ryan chimed in as well—“oh yeah, I got called in for Be The Match too!” he exclaimed. They discovered that, while they had matched with different patients, they were actually set to donate on the exact same day at the same location. Now that’s what we call #Swabgoals,

Ryan and Mike stayed true to their commitment they made during that Get In The Game drive and each went on to donate to a patient in need. They are just two of the heroes coming from this life-saving program. Get In The Game has brought in over 770 donations to date, and the program has expanded to all sports, no matter what level the playing field.

Join the team fighting for searching patients through Get In The Game. Turn your #squadgoals into #swabgoals by setting up an event today.