One thing about Lance is that he’s always up for a challenge. Known as the “Cowboy Ninja Warrior,” he wowed millions of fans with his athleticism on the hit NBC show American Ninja Warrior. 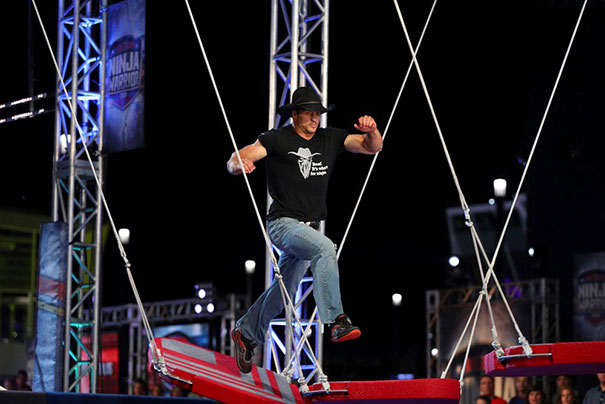 Lance isn’t sure what led him to join the Be The Match Registry® in 2016. What he does know is that donating his blood stem cells forever changed his life. When he got the call in 2020 that he was a potential match for a patient, he was surprised—and even a little hesitant.

At the time, Lance didn’t know much about donating blood stem cells. With help from the team at Be The Match®, he learned that the process was similar to platelet or plasma donation and that his cells would go to a 35-year-old woman battling leukemia. “Be The Match is with you every step of the way to make you feel comfortable,” he said. 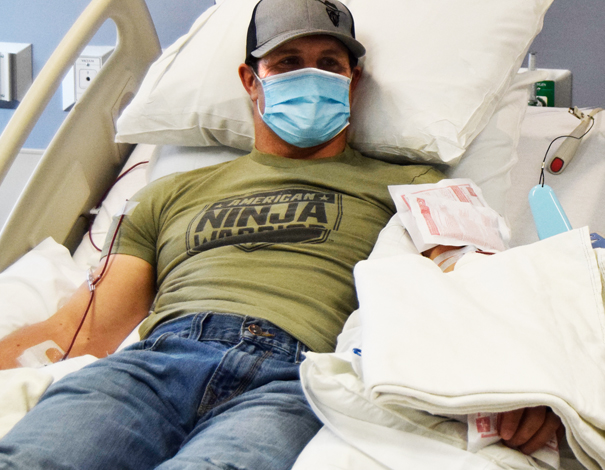 He decided to go through with the donation, and he and his family drove five hours to Boise, Idaho, to complete the procedure.

During this time, Ashley was waiting for his cells. She had found out about her devastating diagnosis on her birthday, and she knew the best chance for a cure was a blood stem cell transplant.

“I’m so thankful for Lance. He saved my life,” Ashley said. “I can actually walk again now that everything is over. I look forward to the future, to being able to spend more time with my kids, to keep raising them and see them go to college. I’m glad I have all of that back.” 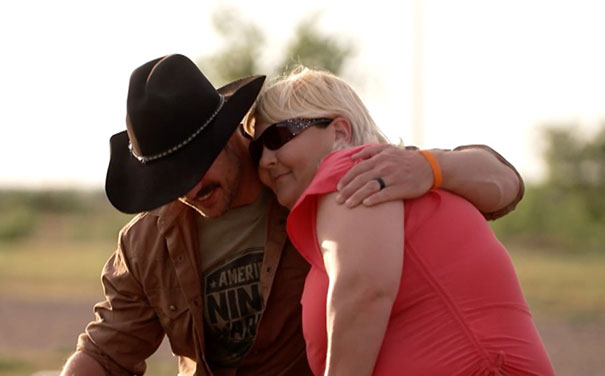 Lance (donor) and his recipient, Ashley

As an American Ninja Warrior, Lance spends a lot of time competing in some of the toughest challenges on TV, but his most rewarding accomplishment has been impacting Ashley’s life in an unforgettable way. When they finally had the chance to meet in person, they were ecstatic. “To be able to fight through so much and be sitting here with me today is just amazing,” said Lance. “And for me to help that in any way, I’m just honored.”

You don’t have to be a ninja warrior to make an impact. Someone like you can be the only match for a patient in need. Visit https://my.bethematch.org/s/join to learn more about joining the Be The Match Registry today.