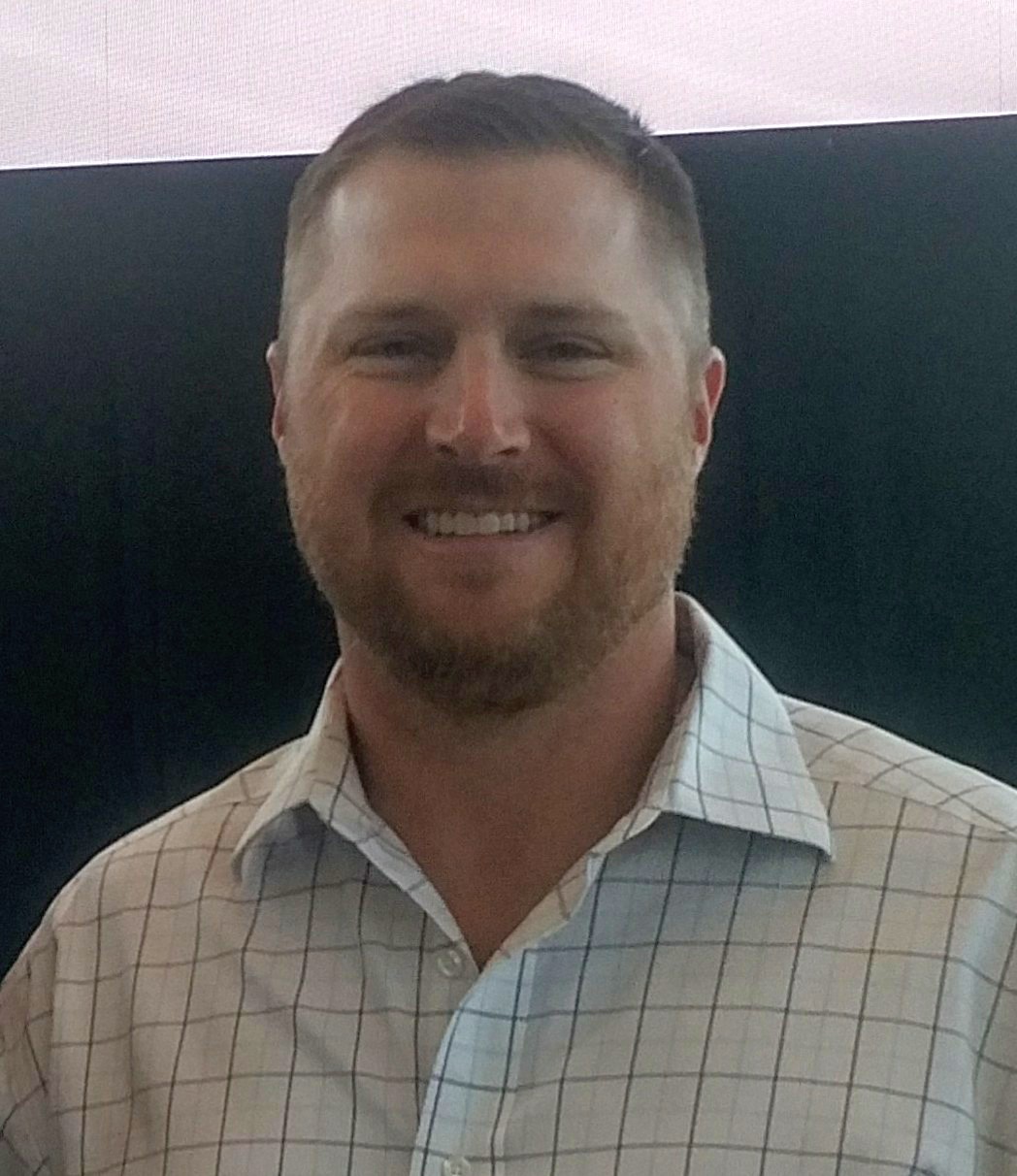 Josh was in his freshman year at Texas Tech University when he joined the Be The Match Registry®. He had seen Be The Match® advertised on campus and decided to get his cheek swabbed between classes. “I didn’t really have a reason to not do it,” he says. “It’s not like I was out anything.”

Beyond saying yes, he says very little thought went into his decision to donate his bone marrow. He didn’t care what the potential inconveniences were—he was always in.

Josh’s first donation went very smoothly. He drove five hours to Ft. Worth, stayed in a hotel the night before and after his surgery. “I could’ve walked out of the hospital that day, but they made me take a wheelchair,” explains Josh. He describes his healing and recovery process as easy with just a little soreness and tenderness and says Be The Match reimbursed him for his meals and lodging and offered to make up his lost wages for time.

Just one year later, once again Josh received a call to donate. And once again he didn’t hesitate—even during the pandemic. “Apparently the recipient was doing well, but his numbers weren’t quite where they should be—he needed a booster of stem cells,” says Josh. This time, Josh donated through the peripheral blood stem cell (PBSC) process that draws the cells from the blood. “The process was painless and simple,” he says of his personal experience.

While most would think giving a part of themselves to save a stranger’s life is generous enough, Josh also chose to support the Be The Match mission financially. The school where he worked had pooled funds for him to help out with any financial hurdles with donating, but Josh ended up donating it all to Be The Match after seeing firsthand how important it is to provide donors and patients financial assistance. “Some people can’t afford to miss a day of work. I appreciate that Be The Match was willing to remove that obstacle for me if needed,” says Josh.

While he realizes there are personal circumstances that might change a person’s availability, Josh has a hard time understanding why many people don’t go on to donate when they get the call. “How can you say no at this point?” he says. “You’re this person’s shot at survival.” He encourages people to sign up for the registry and be committed to saying yes, and know that they’ll be supported from that point on. “Just think about what a difference you can make if you do get the call.”