Zeke is strong courageous and healthy

In March 2020, Zeke was admitted to Children’s Hospital of Philadelphia for myelodysplastic syndrome (MDS) and acute myeloid leukemia (AML). Four months later, Zeke received a bone marrow transplant from an anonymous donor on the Be The Match Registry®, however, his body ended up rejecting the stem cells. His medical team rallied and found him a second donor from the registry and Zeke received his second transplant just weeks later. Fast forward a year and Zeke got to meet both of his donors at the Be The Match Gala! 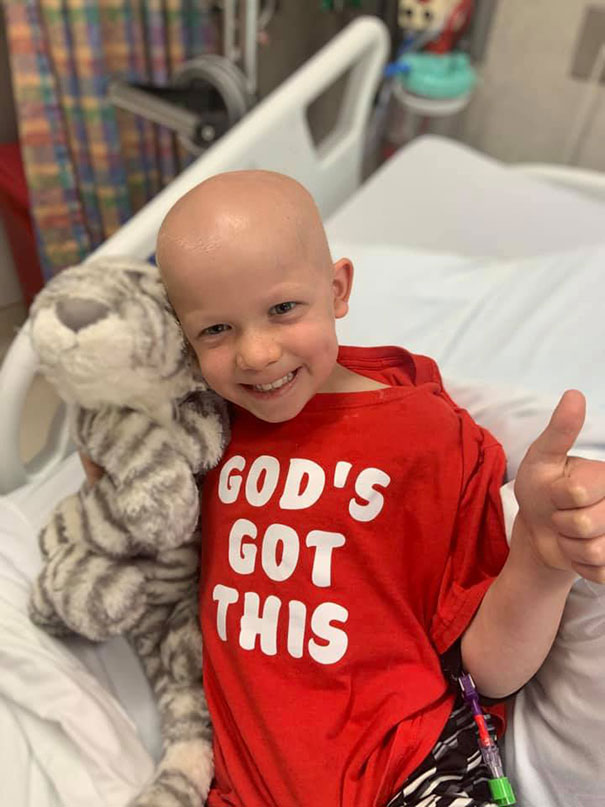 What does Zeke love to do?

Zeke was in the hospital for 220 days and visitations during the pandemic made it difficult for the family to be together during that time. Now life for Zeke is all about family adventures and building new memories. The family recently went on their first vacation for a week in two years. “It was very fun. I floated like an otter,” said Zeke. Now he’s able to swim, play and be with siblings all thanks to someone like you. 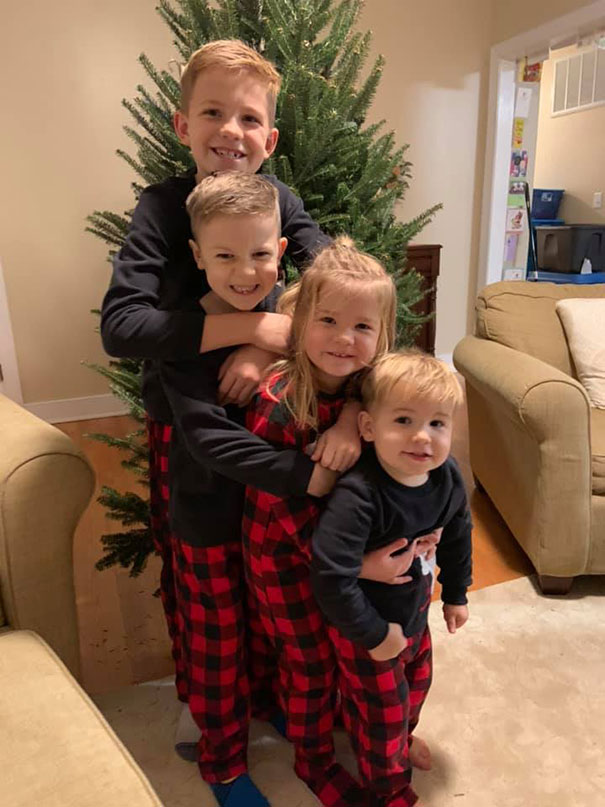 What’s Zeke up to today?

Zeke’s in elementary school and enjoys playing sports. He has many hopes and dreams and thanks to someone like you, he can make them all come true.

“Even the other day, we were all outside in the yard. All the kids were playing, all 4 of my children were playing out there and I just thought, what if I was only calling 3 of their names right now to come out and play with me? We don’t know what tomorrow brings or what the years bring; but we've had another year of life with Zeke because of this donor,” says Zeke's mom, Danielle. 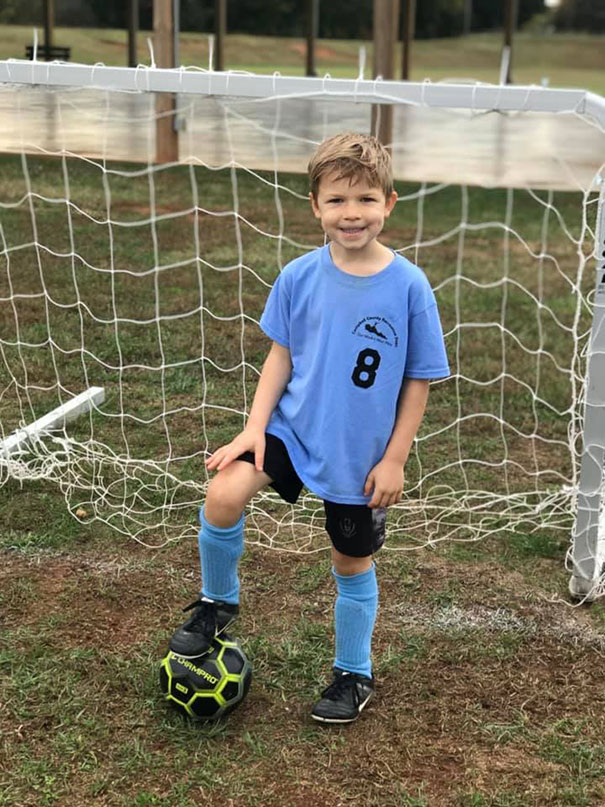 Related Posts
Someone like you: Kenton’s story
Amelia is a happy and healthy 2-year-old
Supporting our donors mental health Q and A
Arlie’s second chance at life